PC Moulding & Automation was formed in 2009 by Peter Crossley, who recognised a market for automation within the plastics manufacturing industry. It soon became apparent that demand was increasing and in 2010 Claire Berry joined as Financial Director.

2011 saw orders increase again and in December 2011 Roger Ewers joined as Sales Director to focus on new customers in the South of England and increase service revenue.

In 2012 we moved into our first business unit in Dewsbury, which was a modest 500 Sq ft, but crucially, this allowed us to buy CNC machining equipment in order to manufacture parts in house.

This was achieved by the acquisition of Delta Engineering, which brought milling, turning, welding & fabrication capabilities to the company.

The next few years saw healthy growth in the business, which allowed us to increase our work force, initially with an extra service engineer and mechanical engineer in the toolroom, but that soon became a CAD engineer as the company invested in Solidworks to support the ever growing enquiry list for automation integration.

In 2016 we out grew our unit in Dewsbury and moved to a 3300 Sq ft premises in Wakefield, alongside expanding the work force again, with another CAD designer, electrical design engineer and two dedicated robot programmers.

In 2019 we moved for the second time in three years to Trinity Business Park in Wakefield, a 7700 Sq ft building, which is a perfect location, to allow us to carry out the next stage of our business plan. 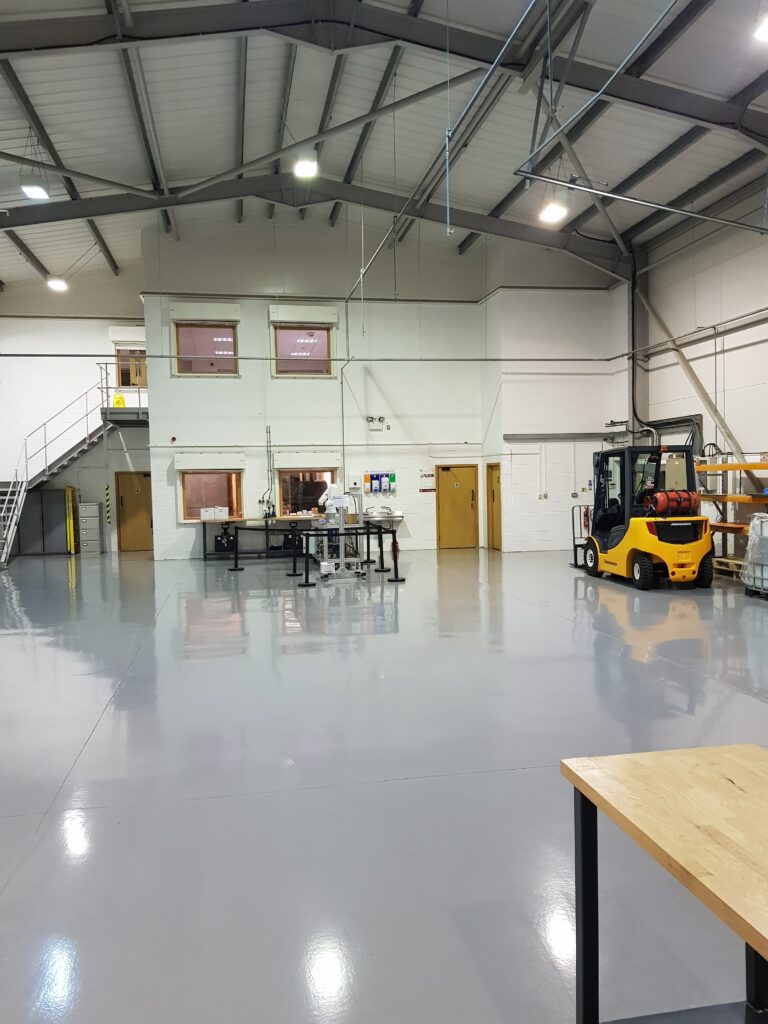 PC Moulding & Automation are specialists in many fields of injection moulding.

Contact Us
Close Menu
We use cookies to ensure that we give you the best experience on our website. If you continue to use this site we will assume that you are happy with it.Ok